It was my birthday a couple weeks ago, and my friends Eva and Luke gave me a great birthday gift which was worthy of a blog post.

First of all, the great wrapping paper  🙂 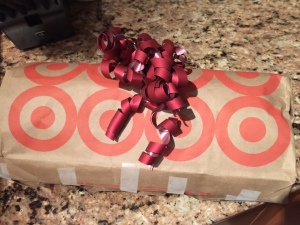 Now, I had a sneaky suspicion what might be under the wrapping paper… but boy, was I still pleased!

A bacon-lover’s dream… thanks Eva and Luke! 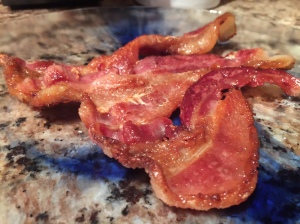 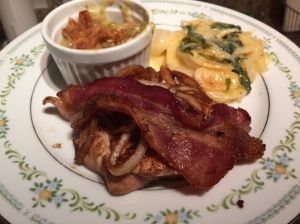